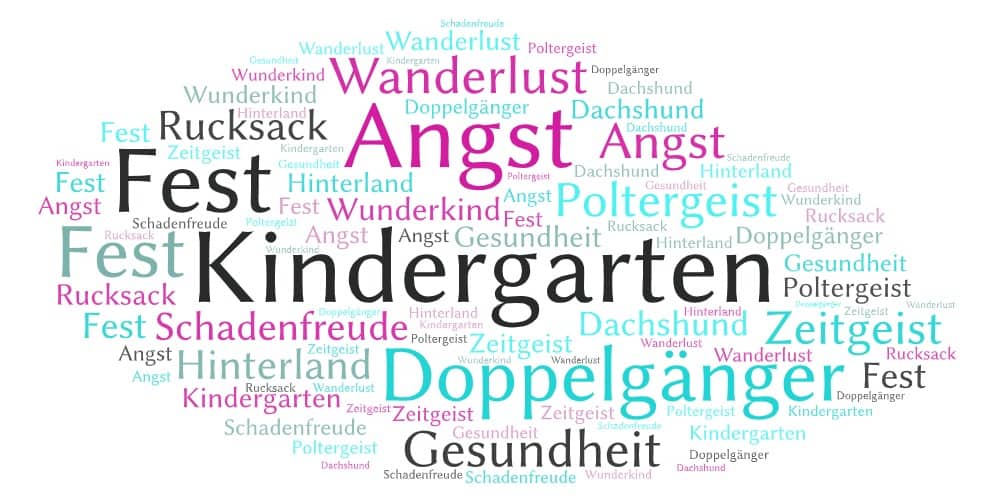 Surprising Ways the German and English Languages are Similar

Welcoming someone from a different country into your home can be strange, especially if they speak a different language. Our care professionals all speak German as their mother tongue, with often very good English. It may come as a surprise, but German and English are not as different as you may think! What causes these similarities?

English and German are Germanic Languages

While English borrows many of its words from Latin, French and Greek, it is actually considered a Germanic language. This means that the majority of the most common words in modern English have German roots. This blending of languages came about over a thousand years ago, when French, English and German tribes encountered one another in present day England. The Germanic tribes had been speaking their own version of English before the Normans invaded and conquered England.

Norman and Latin words didn’t displace much vocabulary, or subtract anything but rather added to the existing Germanic language. Today, 80 of the 100 most common words in English are Germanic in origin.

The shared origin of English and German has led to a shared alphabet between the two languages. German also has the Umlaut letters: ä, ö, ü, and the ß (which is a sharp S). When talking with your care professional, you may have noticed some pronunciation differences.

This explains the mispronunciation of English words we or wine as ve and vine. Knowing these differences makes it easier to understand one another.

German can sometimes have really long compound nouns. For example, Kraftfahrzeughaftpflichtversicherung, which means ‘automobile liability insurance’, has a whopping 36 letters!!

Another characteristic of German is that the first letter in a noun is always capitalised; that’s why Handy, Schiff, and Buch are all written with a capital letter.

For example, Tisch (table) is masculine so it’s der Tisch. There is of course nothing particularly “masculine” about a table.

Both German and English have borrowed words from one another. Here’s a list of some you may recognise:

What’s your favourite German word that you’ve learned from your care professional?